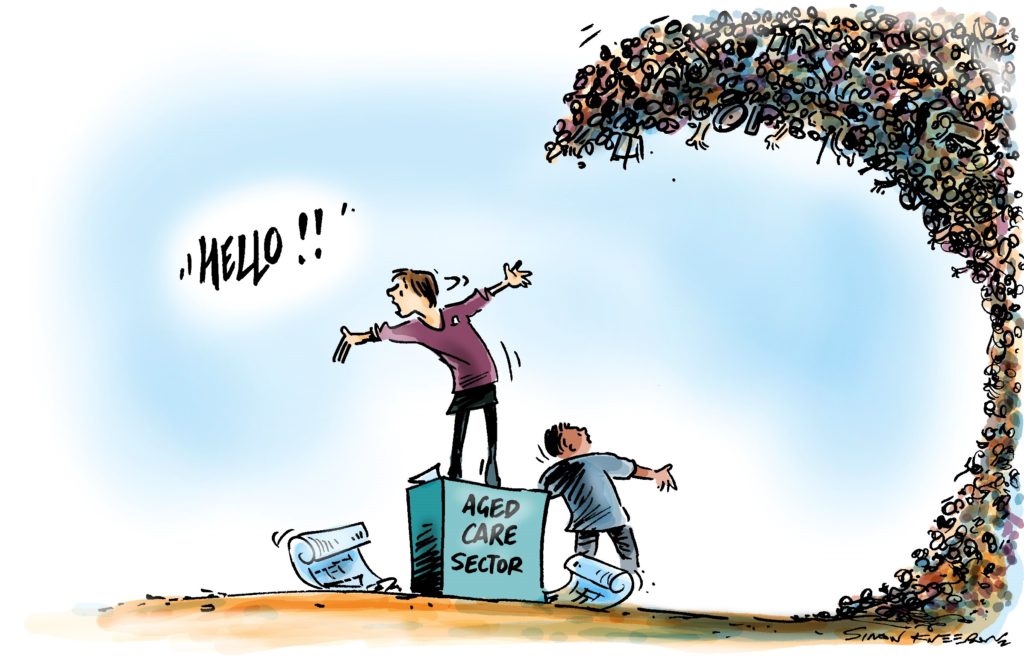 Aged Care Matters is a community of people who are passionate about improving aged care services. We currently have over 5,200 members – older people, families and friends, current and retired aged-care workers and others.

Dr Sarah Russell, Director of Aged Care Matters, is a public health qualitative researcher who specialises in the ‘consumer’ perspective. She has been the Principal Researcher at Research Matters since 1999. Her areas of expertise include mental health, gender equality, ethics and aged care.

Aged Care Matters believes aged care system requires greater scrutiny, accountability and transparency. We need informed discussions based on evidence, recognising the rights of older people to have the best possible support, care and quality of life. In particular, Dr Russell advocates for:

Many people ask Dr Russell how she became involved in aged care advocacy. This short movie explains how Sarah transitioned from a concerned relative to an advocate and more recently to an activist. In 2021, she co-founded an activist movement Aged Care Reform Now. The movement was launched in February 2021. Although Sarah is no longer a member of Aged Care Reform Now, she wishes the movement success in making aged care an election issue.

During an interview on The Project, Sarah was asked whether she had given any thought to moving into an aged care home herself. Her response shows her optimism the aged care sector.