How many inquiries, reviews, taskforces, think tanks, consultations and consultant reports does it take for the government to change a light bulb in an aged care home? Over the past year or so, the government has investigated, among other things, the aged care workforce, reforms, accreditation, complaints scheme, innovation, standards of care and elder abuse – and still the light globe remains unchanged.

The numerous reports commissioned by the government generate recommendations that never see the light of day. Unless, of course, the recommendation is to: “Commission further research”. A consultant’s report invariably recommends more consultancies. These reports have become an industry within the aged care industry.

The Future of Australia’s aged care sector workforce Inquiry made several recommendations that would have made a significant difference to the lives of older people who live in an aged care home.

Rather than accept these recommendations, the government established an ‘industry led’ Aged Care Workforce Strategy Taskforce. The Taskforce was given a budget of $2 million. How many registered nurses could have been enrolled in a Master of Gerontology course for that price?

The taskforce kicked off last December with a daylong Summit at the Melbourne Exhibition Centre.  The Summit was an opportunity for participants, particularly many who were new to the aged care ‘industry’, to learn from people with expertise in the aged care workforce. Instead, I hardly even heard the word “workforce” used all day.

The Summit began with a session by Simon Hammond from Hammond Thinking. Simon is a cultural anthropologist and global brand strategist. He began by telling us that aged care is all about the “vision” and “journey”. Perhaps Simon came up with the slogan for the Summit: “Think. Collaborate. Innovate”.

Simon began his session by showing us a video about Free Hugs. This video did not shift my thinking (if that was indeed its purpose). Instead, it left me feeling particularly discombobulated.

Simon then asked us to discuss our “fears, frustrations and desires”. This session could easily have been named “The day in the life of an aged care advocate”. I have spent many hours listening to residents and relatives talk about their fears, frustrations and desires – particularly whilst undertaking my research “Living well in an aged care home”.

Simon will also be running some daylong workshops “searching for a common belief into why the aged care sector matters”. These workshops “will create an opportunity for people from all parts of the sector to unite around insights, truths and beliefs pertaining to ageing and the aged care industry”.

I was initially informed that HammondThinking received $69,300 for “Strategic Planning Consultation Services”. Gobsmacking. More recently, I noticed his costs increased to $79,695.17, though no explanation is given for this increase on AusTender website.

In the afternoon, I attended 2 “Breakout” sessions. The first ‘Enhancing safety and quality’ demonstrated a dissonance between the participants who wanted to discuss ‘standards of care’ and ‘quality of life’ and the facilitator who was focused on ‘safety and quality’ in industries such as manufacturing and aviation.

The facilitator’s interest on more traditional ‘industries was not surprising given he is a forensic economist (employee of APIS). APIS received $210,633.00 for their contribution to the Workforce Taskforce (a significant amount of money that would employ many PCAs for a year in an aged care home).

My attempts to find out what APIS will contribute to the Workforce Taskforce were unsuccessful. After my 2nd email, I received the following reply: “I acknowledge receipt of your email.  Please note the queries you have raised need to be addressed to the Department of Health.” So I still have no idea (1) what a forensic economist actually does and (2) what insights APIS will bring to the aged care workforce strategy taskforce.

I was however interested in a participant’s comment during the Breakout session. He said: “We don’t expect the engine to fall out of an aeroplane. Instead, we focus on leg room and inflight entertainment and service.” The translation of this comment into the aged care ‘industry’ is: “We don’t expect pressure injuries, malnutrition, dehydration, falls, medication errors or financial gouging.

It would be wonderful if relatives had only to focus on activities, environment and services in an aged care home. Unfortunately the ongoing heart-breaking stories about neglect and negligence in aged care homes suggest the aged care ‘industry’ has a long way to go before it can be compared to the aviation industry.

The second “Breakout” session I attended was: ‘Translating research and technology into models of care and practice”. This session was even more frustrating than the first session. There is an abundance of research about optimal workforce (both numbers and skill set), models of care etc. We don’t need to re-invent the wheel.

Several researchers, including those at the Australian Association of Gerontology, encouraged the Chair of the taskforce to undertake a robust analysis of the national and international evidence on the aged care workforce. This evidence would have enabled the Workforce Taskforce to better evaluate the merits of key stakeholders’ opinions. Instead, the department opted for further consultation and engagement.

The lunch at the summit was delicious, and the ‘Think. Collaborate. Innovate’ corflute signs were attractive. However, paying $217,125 for Event Planet to provide event management services for the Aged Care Workforce Strategy Taskforce seems excessive. The costs for Event Planet increased by $67,474.90 to a total of $284,599.90. The reasons stated for this increase are: “extreme urgency or events unforeseen.”

It is unusual for me to be facetious, but I left the summit wondering whether I should give Working Dog a call for Series 4 of ABC TV series Utopia.

The next summit will be held on 17 April. I am sure the lunch will be delicious.

Graeme Croft refers to the slump in share price of aged care companies (Letters, 6/9). This followed analysts downgrading aged care stocks after the government issued new guidelines. After the budget announced changes to the Aged Care Funding Instrument, causing providers concern about profits, some privately owned aged care homes responded by charging additional service fees, including “capital refurbishment fees” and “asset replacement contributions”. These fees improved profits but did not provide any benefit to residents. The Department of Health has announced that these types of fees contravened the legislation.

So while I agree with Croft that the industry needs serious reform I don’t agree with his conclusion. The care of vulnerable older people is too important to be left to the free market.  In an unregulated environment, these extra charges, up to $18 a day, would have gone unnoticed.

Croft also refers to the “high standards” set by the government. On the contrary, legislation falls remarkably short of demanding high standards. Unlike childcare centres, there is no requirement for aged care homes to have mandated staff-to-resident ratios. The accreditation and outcome standards also remain woefully inadequate. “Consumers” of aged care are often frail. They do not have the capacity to “drive” the residential aged care sector. 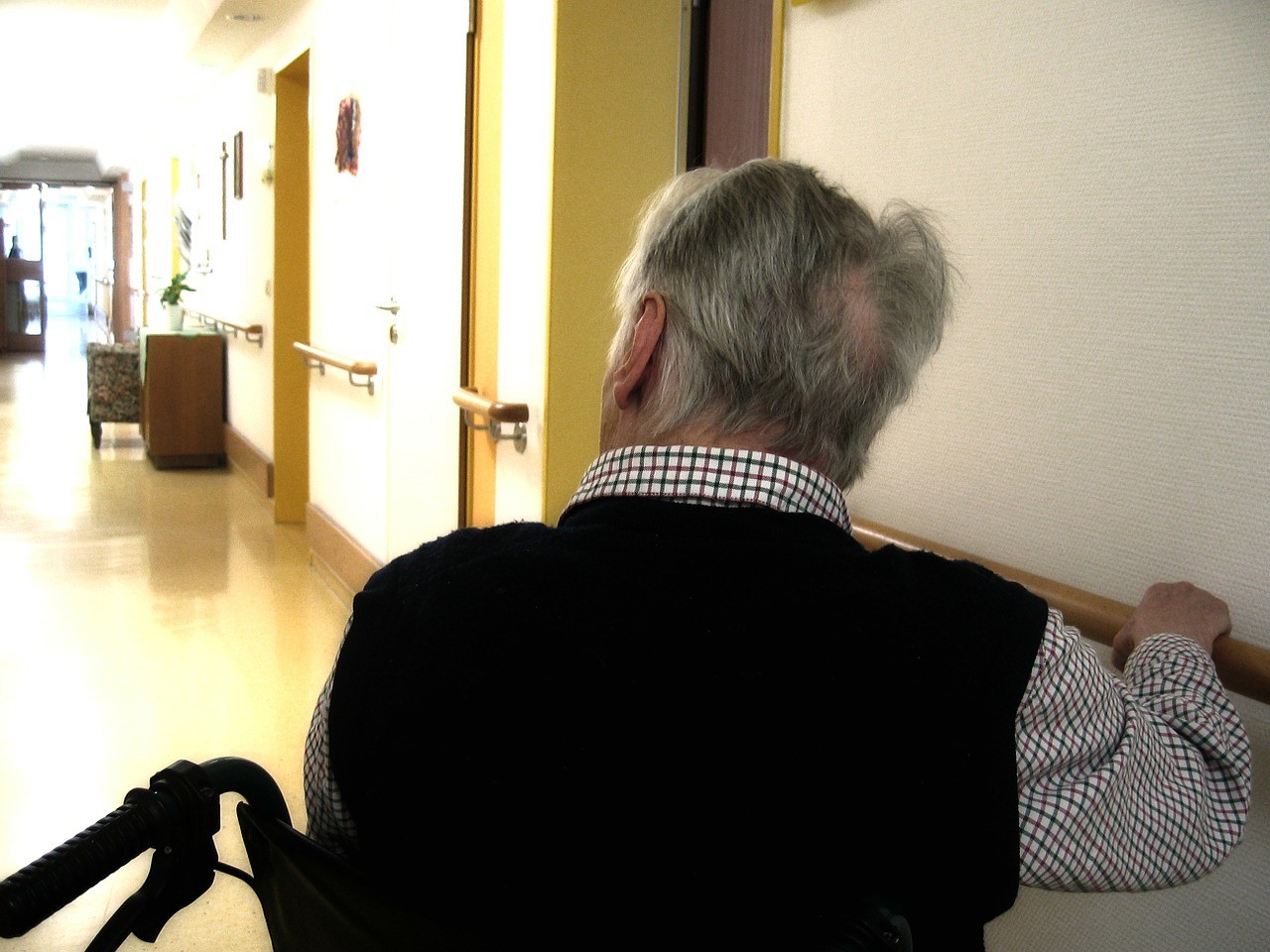 The Federal Government is promoting its reforms in the aged care sector as supporting a more consumer-focused system of care.

But do de-regulation, the introduction of a more market-based funding system and the entry of new commercial interests add up to better care for older Australians?

The answer, according to Dr Sarah Russell, is a resounding no.  She argues that the current reform agenda risks exploiting vulnerable consumers and that more regulation is needed in the aged care sector to reduce rorting and promote the delivery of high quality care.